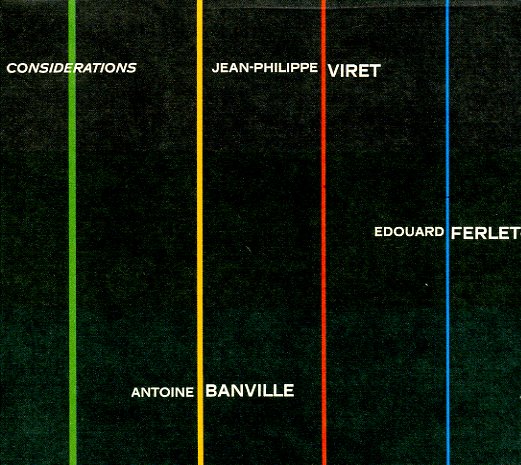 Architectures
Sketch (France), 2000. Used
CD...$5.99
A wonderful new album of piano jazz – recorded in very much the same strong tradition as some of the classic work that's been reissued by Sketch Studios over the past few years. Pianist Giovanni Mirabassi leads his trio with a passionate fervor – playing interwoven sheets of sound, ... CD

Blues & The Abstract Truth
Impulse, 1961. Used
CD...$1.99
One of the all-time classics of early 60's mainstream jazz – and a beautiful record that showcases writing and arranging talents of Oliver Nelson! Nelson had been bumping around a variety of sessions before this one – as a leader, sideman, and arranger – but it was with this ... CD