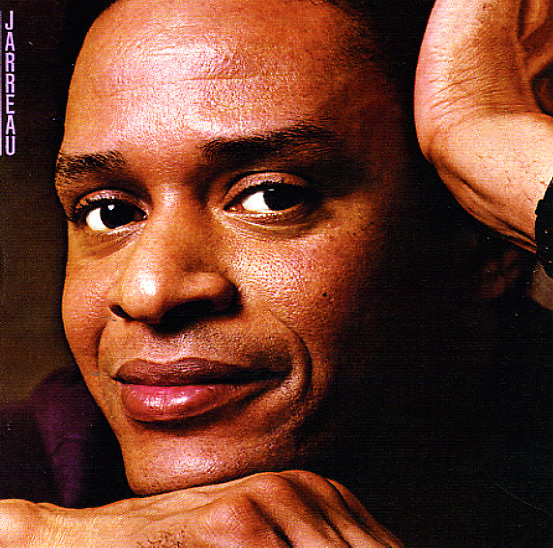 A massive set from Al Jarreau – a set that gave the singer one of his smoothest hits of all time, yet still kept him very firmly in the sort of sophisticated territory that set him apart from most of his contemporaries! The sound here is often a lot more understated than you'd expect – mellow jazz, with light instrumentation, and less of the too-commercial modes that other singers were being hung with at the time – an approach that preserves all the wonderful lightness in Al's vocals – that mix of jazzy scatting roots and warmly flowing soul that makes most of the early Jarreau albums well worth tracking down. The set leads off with the classic "Mornin" – and other cuts include "I Will Be Here For You", "Step By Step", "Black & Blues", "Not Like This", "Love Is Waiting", and "Trouble In Paradise".  © 1996-2023, Dusty Groove, Inc.
(Includes the printed inner sleeve. Cover and inner sleeve have a corner of light staining.)

Breakin' Away
Warner, 1981. Near Mint-
LP...$5.99 7.99
Sublime sounds from Al Jarreau – exactly the kind of record that made him a unique superstar at the time of its release, and which still continues to fly Al's flag strongly all these many years later! Jarreau's got that perfect blend between jazz roots and soulful expression here – set ... LP, Vinyl record album

Purple Rain
Warner, 1984. Very Good+
LP...$19.99 (CD...$2.99)
One of the greatest crossover albums of the 80s – and the record that catapulted Prince very firmly into the mainstream! There's a tightness here that surpasses even that of Prince's early classics for Warner Brothers – an unabashed love of a pop hook that makes for some incredibly ... LP, Vinyl record album