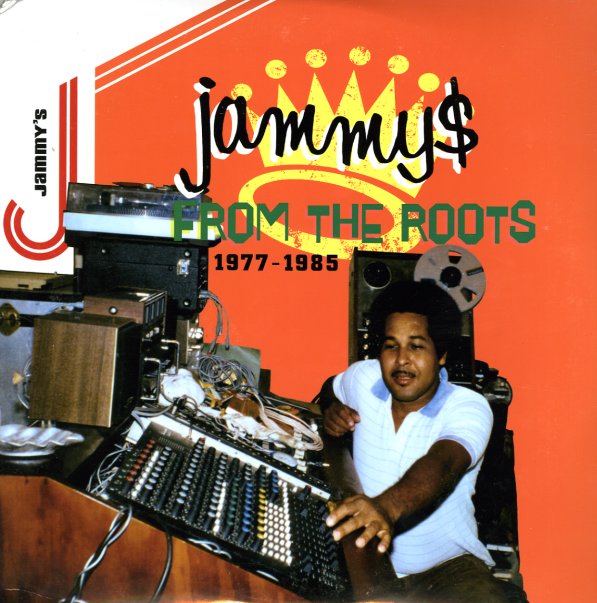 Crucial work from the mighty King Jammy – nearly a decade's worth of productions involving a host of key artists on the Kingston scene – set up with a quality that really helps Jamaican move forward at the underground, after a burst of global fame in the 70s! Jammy's got this nicely rootsy vibe here – not roots reggae, although there's some of that here – but an evolved version of indie production that makes this work such a great antidote to some of the major label material that was flooding the market at the time – righteous sounds from the streets, by artists who were still working hard to uncover new modes and fresh sounds! The choice of cuts is great – and titles include "Pablo in Moonlight City (12" mix)" by Augustus Pablo, "Fally Ranking" by Johnny Osbourne, "Tonight Is The Night To Unite" by Black Uhuru, "It A Go Dread" by Barry Brown", "Life Hard A Yard" by Natural Vibes, "Boom-Shack-A-Lack" by Junior Reid, "Children Of Israel" by Frankie Paul, "Liberation" by Junior Delgado, "Conscience Speaks" by Black Crucial, "Mr Landlord" by Half Pint, "Please Officer (12" mix)" by Earl Zero, "Jah Fire Will Be Burning" by Hugh Mundell, and "Youth Man" by Noel Phillips.  © 1996-2022, Dusty Groove, Inc.