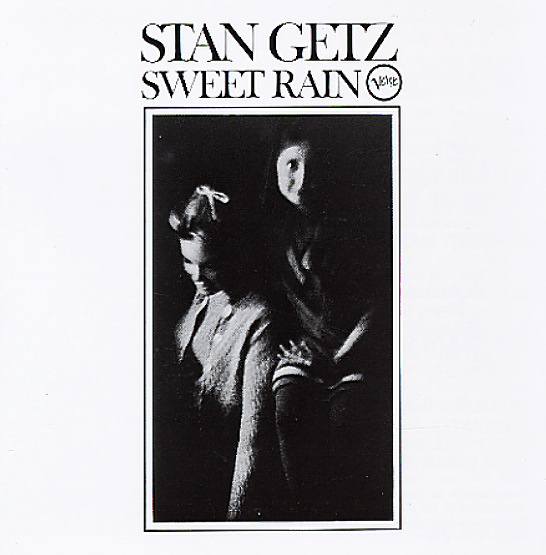 One of Stan Getz's greatest records – no fooling! This gem often gets overlooked because it was issued in the years between Stan's bossa recordings and his later pop experiments – but trust us, it's a totally solid jazz album, with a quality level that was hardly ever matched by Getz again! The tracks are all long, sweeping, and very spiritual – and the group's a soulful batch of freer players (Chick Corea on piano, Ron Carter on bass, and Grady Tate on drums) – all of whom really open Stan up, and drive him to give out some of the best solos of his careers, with a tone that's completely sublime. All tracks are long, and the album includes an amazing version of Corea's "Litha", plus the cuts "Windows", "Con Alma", and "O Grande Amor". One of our favorite jazz albums ever!  © 1996-2022, Dusty Groove, Inc.

Out Of Nowhere – Dear Old Stan Getz Vol 2
Marshmallow (Japan), Late 50s/Early 60s. Used Gatefold
CD...$28.99
Great overseas material from Stan Getz – tracks that echo some of his work on the Stan Getz At Large album from Sweden, but which also take off nicely in other directions as well! The first half of the set features Stan blowing tenor with piano from Swedish genius Jan Johansson, plus rhythm ... CD