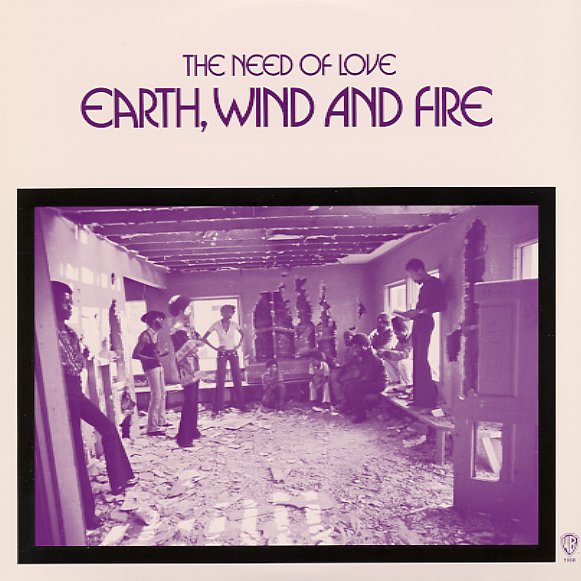 Spirit (expanded edition)
Columbia, 1976. Used
CD...$5.99
A big hit for the group – and a great album of smooth funky soul! Spirit is a perfect example of the way that Earth Wind & Fire could tighten things up, yet still keep them real – holding onto the deeply spiritual side that first made them great – but also focusing their ... CD