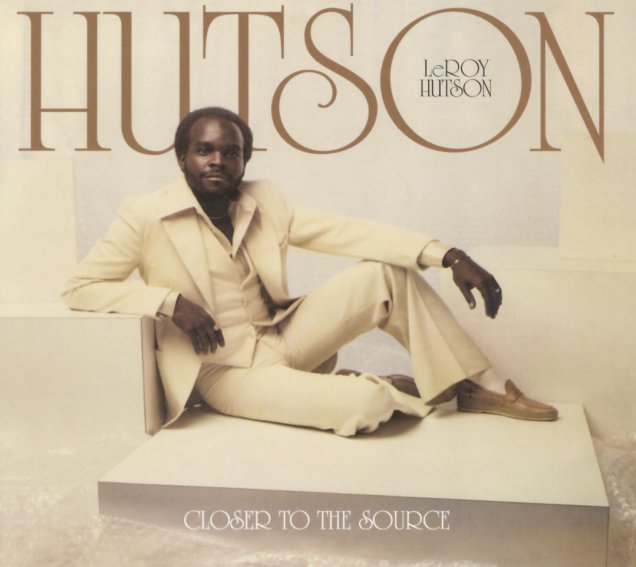 Fantastic stuff – and one of the greatest albums ever by Chicago soul maestro Leroy Hutson! The set was recorded hot on the heels of the massive Hutson and Hutson II albums – and is done in a very similar style – with Leroy pushing 70s mellow soul to new heights through his masterful vocals, arrangements, and production. The album's incredibly polished, but never slick – a brilliant statement of soul that's gentle one moment, forceful the next – and always proud and powerful. Titles include "Closer to The Source", "Heaven Right Here On Earth", "Get To This (You'll Get To Me)", "You're A Winner", "Everbody's A Masterpiece", and "Where Did Love Go".  © 1996-2021, Dusty Groove, Inc.
(Original pressing, includes the printed inner sleeve. Vinyl has a small mark that clicks a bit on "In The Mood". Cover has a small cutout notch, in nice shape otherwise.)