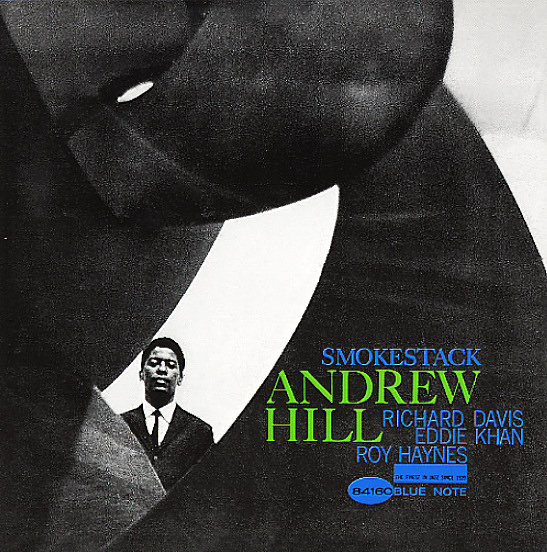 A fantastic session by this groundbreaking modernist – essentially a piano trio album, but recorded with two bass players – Richard Davis and Eddie Kahn – one of whom plays rhythm, the other who solos along with Hill – which makes for a really amazing sound – especially when you realize that the great Roy Haynes is on drums! The result is one of Hill's darkest piano outings, brought even deeper by the bass accompaniment, and the lack of any other horns to support the set – the kind of standout session that somehow made every one of his Blue Note albums so distinct from each other – even though they are so fantastic when considered as a whole – a key moment in jazz during the 60s. The album includes Hill's brilliant "Ode to Von", dedicated to Von Freeman, one of his early teachers – plus the tracks "Verne", "Not So", "Wailing Wall", and "The Day After". CD features 4 bonus alternate takes too!  © 1996-2023, Dusty Groove, Inc.
(Out of print.)