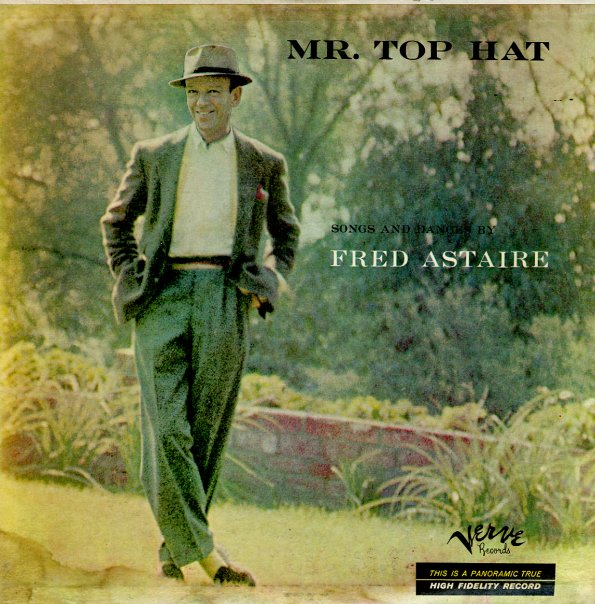 Great jazz-based work from Fred Astaire – set up here in a combo that includes Flip Phillips on tenor, Charlie Shavers on trumpet, Barney Kessel on guitar, and Oscar Peterson on piano!  © 1996-2021, Dusty Groove, Inc.
(Verve Inc pressing, with deep groove. Cover has wear, aging and some splitting in the seams.)