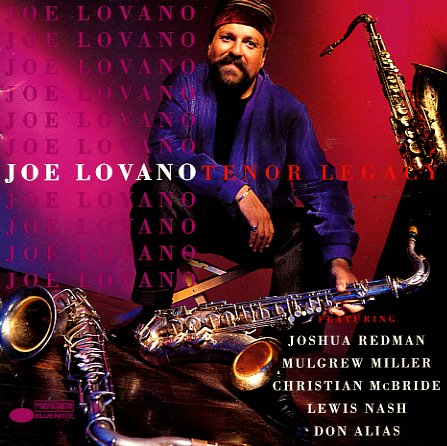 Never Let Me Go (non-RVG edition)
Blue Note, Mid 60s. Used
CD...$6.99
Sweet and soulful early work from Stanley Turrentine – one of the few albums he recorded in the early 60s with wife Shirley Scott – then one of the greatest female organ players in the business! The album's got a easy going soul jazz feel that's a lot like the work the pair cut for ... CD

Without A Net
Blue Note, 2013. Used
CD...$5.99
A great title for this Wayne Shorter set – given the free flights and soaring lines served up throughout! There's no need for a net, since Wayne's hardly likely to touch the ground – really loose and free right from the start of the album – less driven by the rhythms than pulling ... CD