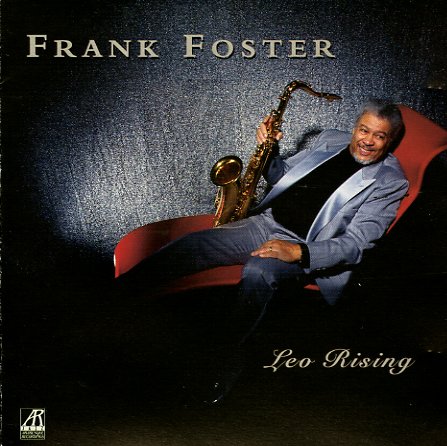 A quartet date with Foster on saxophones, Stephen Scott on piano, Christian McBride on bass, and Lewis Nash on drums – plus guest trumpet by Derrick Gardner.  © 1996-2020, Dusty Groove, Inc.