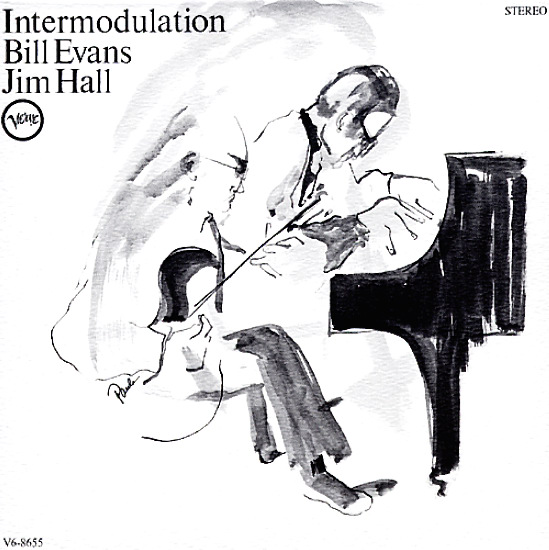 A magnificent follow up to the Undercurrent album from the team of Bill Evans and Jim Hall – and like that one, a set that features amazing interplay between piano and guitar! Hall's guitar has never sounded better – and in the airy company of Evans, it takes on many of the same qualities as on his famous late 50s recordings in the Jimmy Guiffre trio. Bill's work is great too – almost more tonally focused than before, with perfectly chosen notes that resonate beautifully in this very spare space. Titles include "Jazz Samba", "All Across The City", "Angel Face", and "Turn Out The Stars".  © 1996-2021, Dusty Groove, Inc.