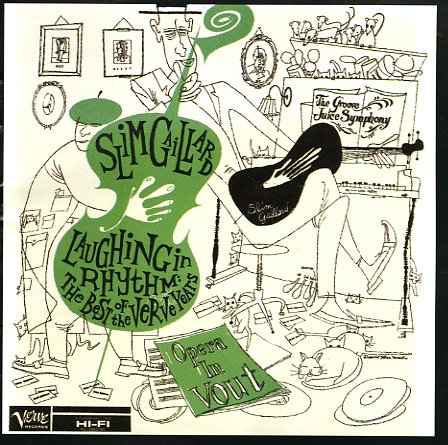 Brownie – Homage To Clifford Brown
Verve, 1994. Used
CD...$4.99
A later tribute to Clifford Brown from Helen Merrill – the vocalist who worked famously with the late trumpeter in the 50s! The feel here is quite different than the Merrill/Brown pairings for Emarcy, but equally dark throughout – handled in a way that often has Merrill's vocals offset ... CD

Ann, Man!
Atlantic/Collectables, 1961. Used
CD...$6.99
One of the few albums ever recorded by 50s vocalist Ann Richards – best known for her work with Stan Kenton in the post-June Christy days, stepping out very nicely here in a small group session! Ann's definitely got a touch of the June in her approach – but she's also a bit warmer, and ... CD