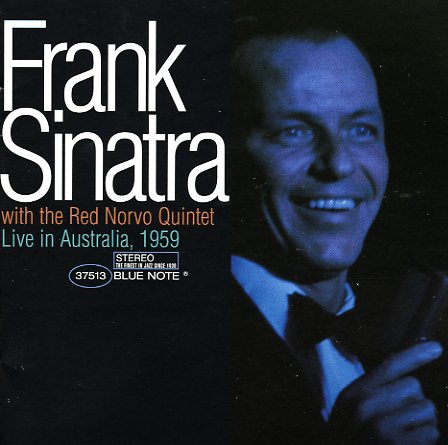 Only The Lonely (Original Master Recording)
Capitol/Mobile Fidelity, 1958. Used Gatefold
CD...$43.99
One of Frank Sinatra's last great ballad albums for Capitol – a sad and dreamy batch of tunes that kicks off with the incredible "Only The Lonely" – one of those Sinatra torch songs that's so great, so sad, nobody else has ever been able to record a better version, nor have ... CD