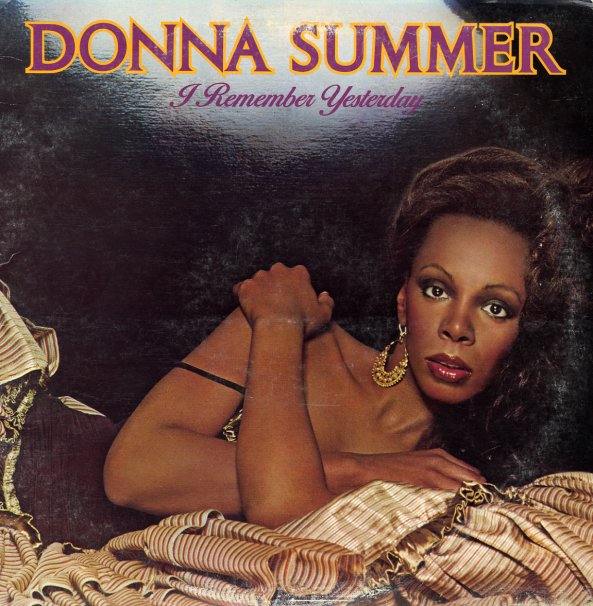 Sweet grooves from Donna Summer – who was still a rising star at this point in the 70s! The title is an honest one – for an album with songs that look back at 60s and earlier 70s soul songcraft – and even earlier than that – mostly via the groovy backup vocals. So, Ms. Summer get's a chance to show her affection for her soulful predecessors, but that's combined with the thoroughly modern Giorgio Moroder production – which really gives this record a really unique feel. Includes "I Remember Yesterday", "Love's Unkind", "Back In Love Again", "Black Lady", "Take Me", "Can't We Just Sit Down (And Talk It Over)" and "I Feel Love".  © 1996-2021, Dusty Groove, Inc.
(Cover has light wear.)