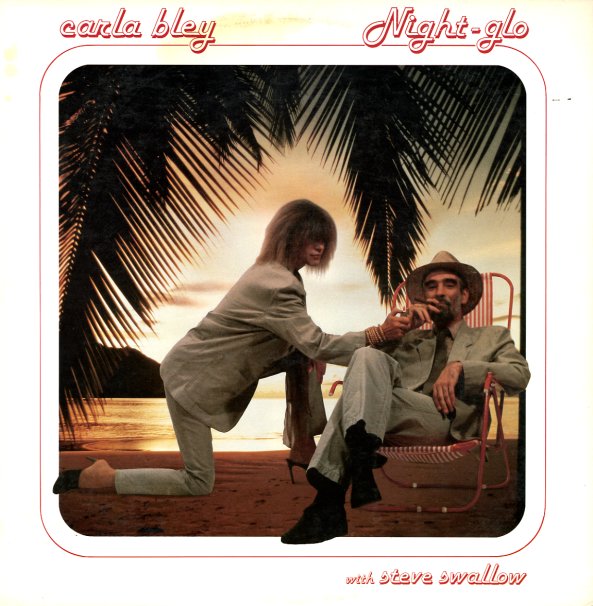 Carla Bley plays organ and keyboards – with work from the great Larry Willis on acoustic and electric piano, plus Hiram Bullock on guitar, Steve Swallow on bass, Victor Lewis on drums, and Manolo Badrena on percussion! The set also features guest work from Paul McCandless on reeds and Randy Brecker on trumpet.  © 1996-2022, Dusty Groove, Inc.
(Cover has a cutout hole, a trace of a price sticker, and light wear.)

Stan Meets Chet
Verve, 1958. Near Mint-
LP...$39.99
A classic meeting of these two talents – recorded in Chicago with a Chicago rhythm section of Jodie Christian, Victor Sproles, and Marshall Thompson. The album's an odd one, and is recorded with less of the impeccability of some of Verve's other sessions (which is probaby how the Chicago ... LP, Vinyl record album

Always Know
Columbia, Mid 60s/1979. Near Mint- 2LP Gatefold
LP...$19.99
Nice 2LP set that brings together a large amount of material by Monk that was recorded during the 60s, but never issued at the time. Most of the material is live, and some of the tracks did come out previously in edited form – but this collection (like so many of the other great Columbia 70's ... LP, Vinyl record album