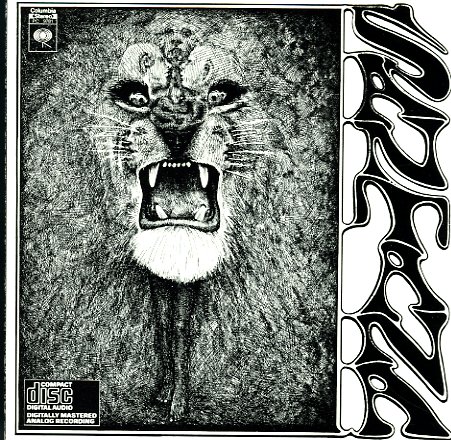 A crossover Latin Funk classic – with the kind of soaring guitar/organ grooves that were the brilliant sound of the 70s for the West Coast scene, a whole new way of playing Latin Soul that blew away the New York sound of the late 70s. Titles include "Persuasion", "Evil Ways", "Savor", "Jingo", "Soul Sacrifice", and "Shades of Time".  © 1996-2022, Dusty Groove, Inc.
(70s pressing. Cover has light wear.)