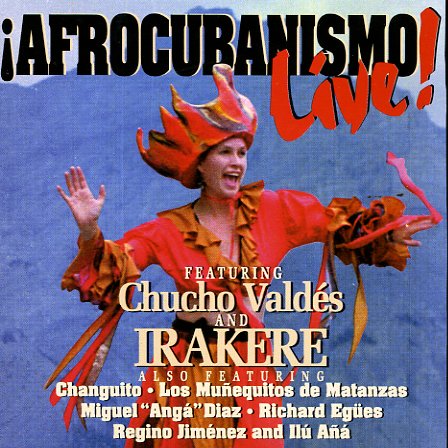 Features Chucho Valdes and Irakere.
(Barcode has a cutout hole.)