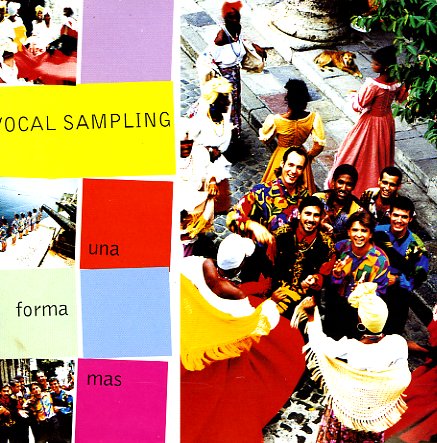 (Out of print with a promotional stamp on the booklet cover)