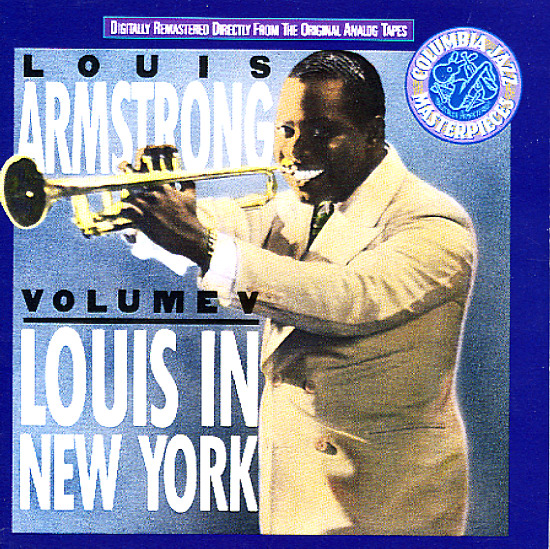 Features work from Tommy Dorsey on trombone and Jimmy Dorsey on clarinet – plus Eddie Condon on banjo and JC Higginbotham on trombone.  © 1996-2021, Dusty Groove, Inc.
(Out of print. Booklet has some light wrinkling, but pages are OK overall.)

Great Chicago Concert 1956
Columbia, 1956. Used 2CD
CD...$12.99
A 2CD set of beautiful vintage material, not discovered until the 70s! Players include Edmund Hall on clarinet, Trummy Young on trombone, and Billy Kyle on piano – and Velma Middleton sings on three tracks too! CD