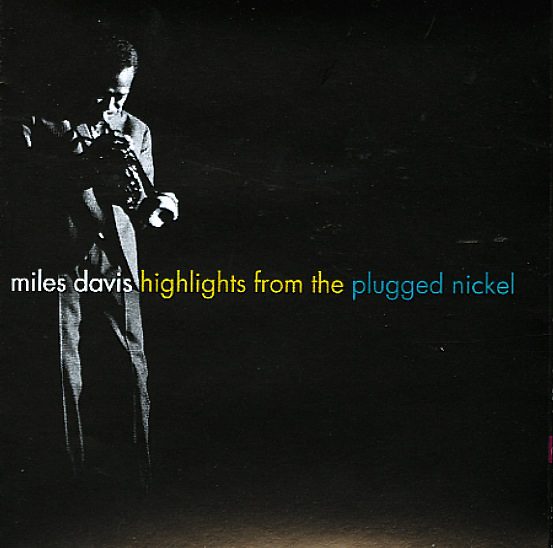 Highlights From The Plugged Nickel

This stunning live set has been hailed by many as one of the finest moments of Miles' mid 60s career – music played with a frenetic energy that even blows away the famous studio sessions of the time! The group here is a landmark lineup – young modernists Wayne Shorter on tenor, Herbie Hancock on piano, and Tony Williams on drums – all reaching out to really increase their craft, and work through new ideas alongside Miles' trumpet.  © 1996-2022, Dusty Groove, Inc.