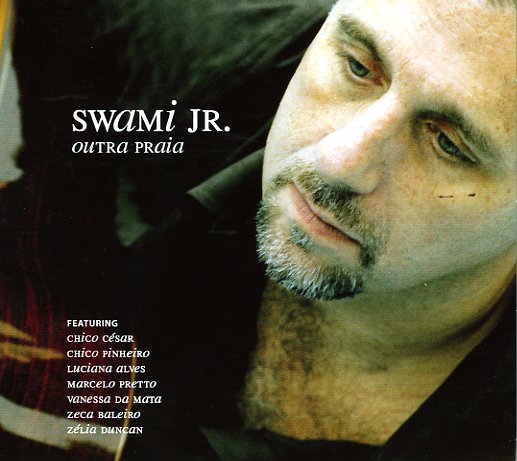 (Digipack case has some light edgewear.)