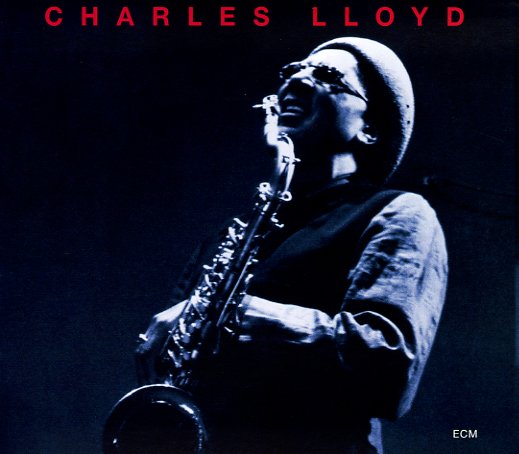 Quite a bit different than the famous Charles Lloyd work of the 60s – but a nicely introspective session that showcases his quieter sounds of later years! The date was recorded in Oslo, with a relatively laidback feel – by a quartet that features Lloyd on tenor, Bobo Stenson on piano, Anders Jorman on bass, and Billy Hart on drums – all players who really get some of their own space and time for expression on the record, working with Lloyd more in the sense of a small cadre of co-mingled players, rather than the structure of a traditional combo. Titles include "Imke", "Song", "Dwija", "Glimpse", "Nocturne", and "The Blessing".  © 1996-2021, Dusty Groove, Inc.
(Out of print.)

Eyes Of The Heart
ECM, 1979. Used
CD...$9.99
Features Jarrett on piano, soprano sax, and percussion – plus Dewey Redman on tenor sax and percussion, Charlie Haden on bass, and Paul Motian on drums and percussion. CD