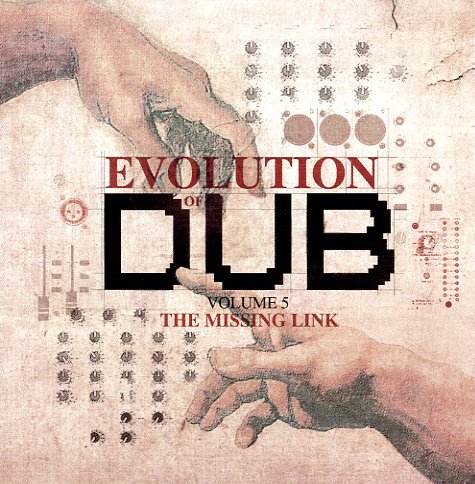 4 albums worth of crucial dub LPs in a box set – Evolution Of Dub Volume 5 – featuring the rare Crueshal Dub and Earthquake Dub LPs from producer Ossie Hibbert and The Revolutionaires – plus King Of Dub Rock Parts 1 & 2 by Sir Coxsone Dub Sound all in a single set! Crueshal Dub may be the rarest LP in the set; titles include "Cell Block Dub", "Fance Dub Up", "Dubbing West", Swinging My Dub", "Unknown Dub" and more. Earthquake Dub was cut by Ossie in the mid 70s at Channel One with the Revolutionaries – and stands up against the best Rockers style dubs of the era! Tracks include "Earthquake Dub", "Rasta Foundation", Fletcher Land", "Ital Menu", "Secret Agent", "An Event", "Black Diamond Rock", "Collie In Dub" and "Pain Land Dub". Lloyd Coxsone & his Sir Coxsone Sound's pair of King Of The Dub Rock LPs are just as excellent, with titles including "King Of The Dubb Rock, "Love And Love", "Many Moods Of Coxsone, "Sounds Of Safari", "United Africa, "Black Wars Reggae", "Bower Dub", "Poor Man's Story".  © 1996-2022, Dusty Groove, Inc.