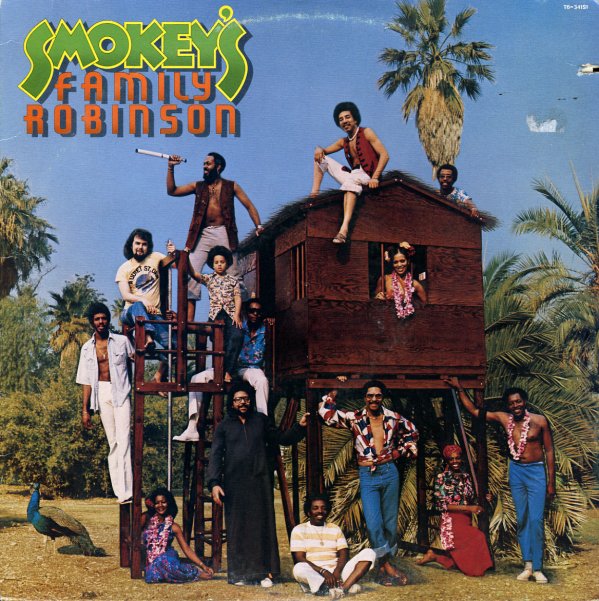 Smokey's Family Robinson finds Smokey exploring rather than simply setting out to continue riding the waves made by Quiet Storm. There's bits of dancefloor funk, pared down keyboard soul, spacey jams and a sweet ballad or two – all with Smokey's soul strirring vocals in peak form. Titles include "When You Came", "Get Out Of Town", "So In Love", "Open", "Castles Made Of Sand" and more  © 1996-2021, Dusty Groove, Inc.
(Still sealed, lighty shopworn with vintage price stickers.)

Yes It's You Lady
Tamla, 1982. Near Mint-
LP...$2.99
A slightly more-grooving record than some of Smokey's others from the time – done in a style that rolls around in a mostly-midtempo mode. There's almost a gentle 80s groove approach at times, although some of the tunes on the set are definitely in that stone mellow love song style that was ... LP, Vinyl record album