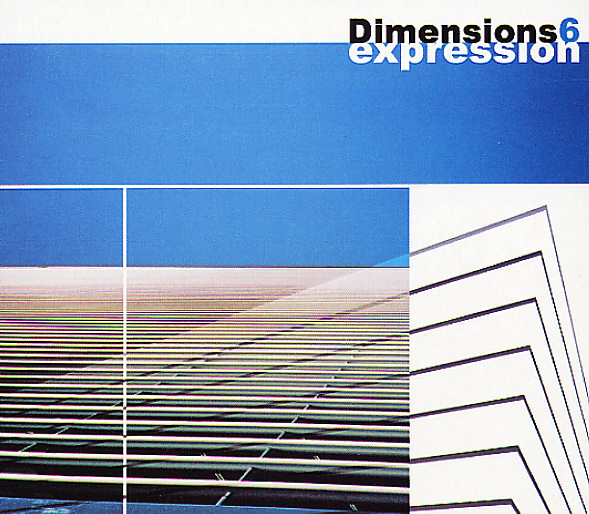 Killer jazzy grooves from the London scene – a wonderful album that features Fender Rhodes and moog by Jessica Lauren and sweet vocals by singer Maiya James! The tunes have an approach that's a departure from the broken beats of recent years – and dip back into an older tradition that starts with 70s funky fusion, and moves forward through some of Lauren's styles of the early 90s, into the warm clubby grooves of the now-dead Nuphonic scene. Titles include "Sola", "Living In The Sunshine", "Veranda", "Crazy Hazy", "What's The Point", "Another You", and "Un Cha No Name".  © 1996-2020, Dusty Groove, Inc.

Boca All Stars Vol 1
Arision (UK), 2007. Used
CD...$4.99
One of the hippest compilations we've heard in a long time – warm and jazzy grooves, all pulled together in support of the summer Boca scene in Italy! The collection's a joint project with Arision Records, and has plenty of traces of the styles of that hip London imprint – a good deal ... CD