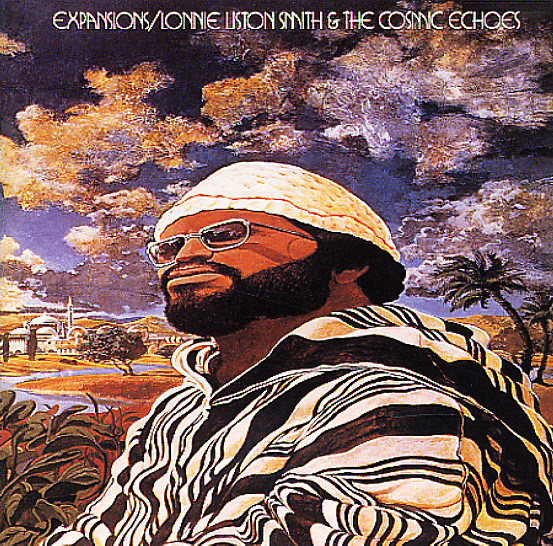 Quite possibly the most celebrated album ever from keyboardist Lonnie Liston Smith – a groove-heavy classic that's burned up many a dancefloor in its day, yet also a record that features some great mellow moments as well! The title track "Expansions" is virtually a blueprint for the migration of the cosmic jazz sound onto the dancefloor – a tune that's as funky as it is righteous – but other cuts on the album slow down the pace a bit too, and show off the mellower, more introspectively spiritual side that's always made Lonnie way more than just a funky jazz artist. Easily the best place to start in the all-great Lonnie Liston Smith catalog – and featuring tracks that include "Expansions", "Summer Days", "Desert Nights", "Shadows", "My Love", "Peace", and "Voodoo Woman".  © 1996-2020, Dusty Groove, Inc.

Yesterdays
Flying Dutchman, 1974. Near Mint- Gatefold
LP...$6.99
A beautiful record from Gato Barbieri – almost a return to more traditional forms, but still graced with the searching, burning quality that made most of his early 70s sides so great! The tracks are all long and exploratory – and have Gato blowing with that tremendous tenor tone – ... LP, Vinyl record album