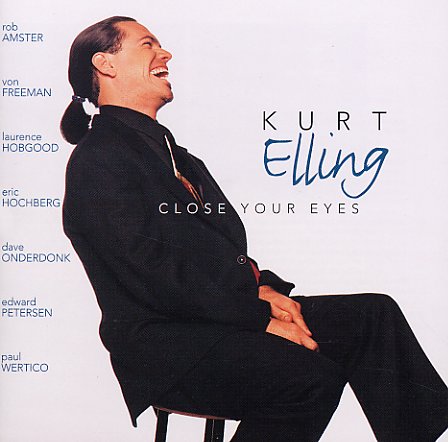 Transformed Man
Decca/Geffen, 1968. Used
CD...$5.99
Classic madness from William Shatner – a whole set of tunes performed in his famous role as Captain Kirk! The album's got a creepy sort of darkness that's hard to deny – especially as Shatner speaks, more than sings, most of the tunes on the set – giving them a very dramatic sort ... CD