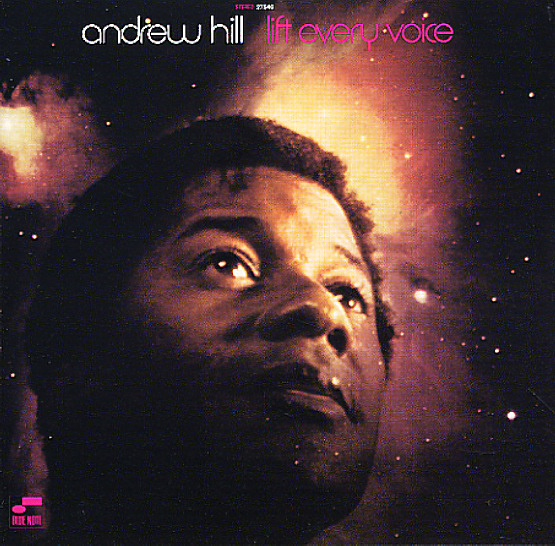 Lift Every Voice (with bonus tracks)

A rare and beautiful Andrew Hill session, and one of the classic Blue Note entries into the "jazz and voices" sound that the label pioneered with Donald Byrd and Eddie Gale. Hill leads a core jazz group that includes Woody Shaw on trumpet, Carlos Garnett on tenor, Richard Davis on bass, and Freddie Waits on drums – and the group is backed by a vocal ensemble with a very spiritual vibe – a chorus who soar out soulfully, and really augment the jazz instrumentation of the album! The sound is a lot more hip than the Donald Byrd & Voices albums, and the playing of the core jazz group is very very soulful – along the lines of Hill's Grass Roots album, which was also from the same period. The record's similar to the Max Roach/Billy Harper vocal work around the same time, and titles include "Ghetto Lights", "Hey Hey", "Two Lullabies", and "Love Chant". CD reissue features 6 unissued bonus tracks, including "Blue Spark", "Drew's Tune", "Mother Mercy", "Natural Spirit", and "Such It Is".  © 1996-2023, Dusty Groove, Inc.
(2001 Connoisseur pressing. Mark through barcode, disc has a promo stamp.)