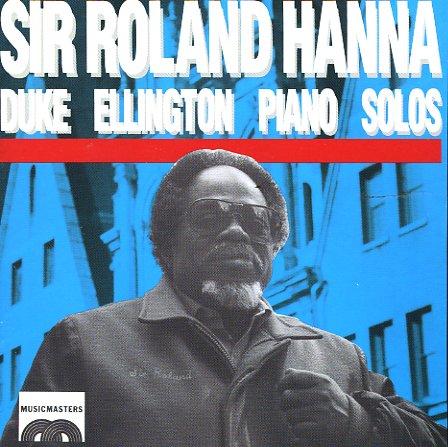 Perugia – Live At Montreux 1974
Arista Freedom/DA Music (Germany), 1974. Used
CD...$14.99
Live solo work by Roland Hanna – a set that starts out kind of slow, as Hanna performs 2 Ellington crowd-pleasers – but which then really takes off as he moves into his own beautiful compositions! These really have Hanna unfolding on the keys, and playing with a rich lyrical quality ... CD

Easy To Love
Atco/Koch, 1959. Used
CD...$6.99 9.99
Roland Hanna's certainly easy to love here – working in a free-flowing trio mode, with a fair bit more soul jazz touches than on some of his later work! Rhythm here is from Ben Tucker on bass and Roy Barnes on drums – both of whom bring in a gentle little groove that augments the more ... CD