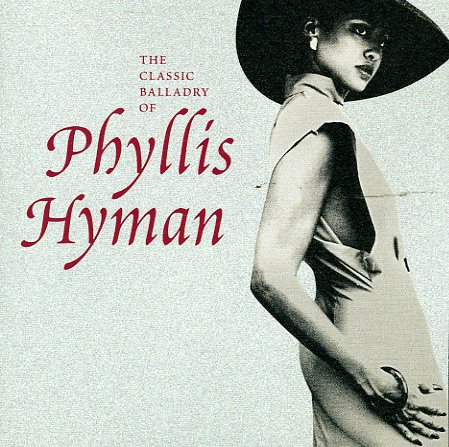 Loving You, Losing You – Classic Balladry Of Phyllis Hyman

Above all else, Phyllis Hyman brought a level of class to soul music that few other artists could ever match in her day. And as the tracks on this set show, this classiness was best expressed in Phyllis' love songs and ballads, beautifully handled numbers that had at once an adult sensuality and a fragile tentative quality that made them more honest and human than the standard pop and soul work of the time. This set features some great classics – including "The Answer Is You", "Loving You Losing You", "Here's That Rainy Day", "Gonna Make Changes", "Sounds Like A Love Song", "I Don't Want To Lose You", and "Can't We Fall In Love Again", the duet with Michael Henderson, and her version of "Betcha By Golly Wow", recorded with Norman Connors.  © 1996-2021, Dusty Groove, Inc.
(Out of print, CRC pressing.)