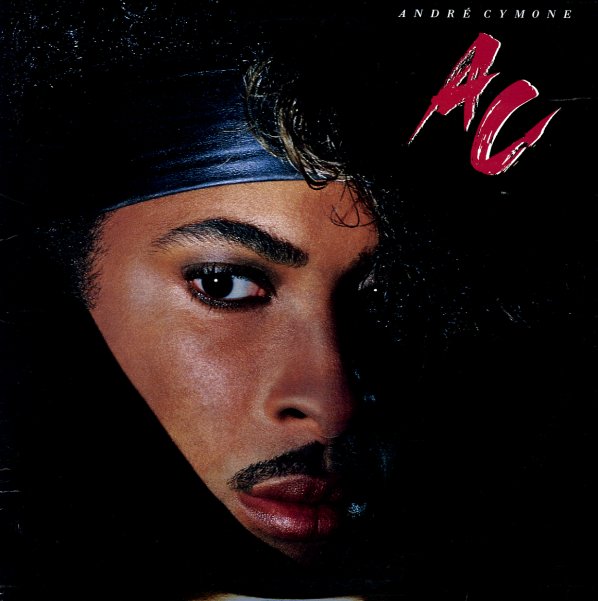 The best of a handful of albums that the one-time Prince bassist put out in the early 80s – a record that made a splash via the great Prince-penned "The Dance Electric" – possibly a blessing and a curse for AC, as Prince was so huge at the time that the record going public was too quick to dismiss him as a clone! But don't let that stop you – as Cymone's got a groove that's all his own – and an 80s soul star definitely worth rediscovering. The percussive vibe is similar to Prince, but Andre's got a leaner, funkier style overall – virtually working as a one man band here, and handling most instrumentation himself – which brings a compact feel to the record that really comes through in the tightness of the grooves. Titles include "The Dance Electric", "Lipstick Lover", "Pretty Wild Lover", "Book Of Love", "Vacation", "Satisfaction", and "Neon Pussycat".  © 1996-2022, Dusty Groove, Inc.
(Includes the printed inner sleeve. Cover has light wear.)