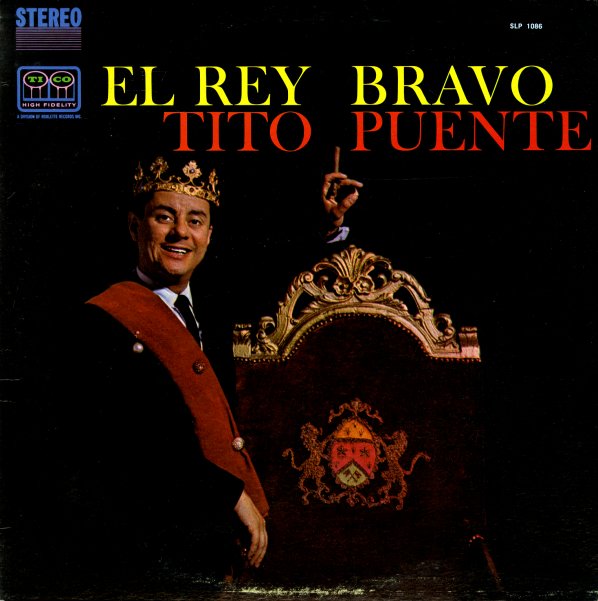 Great 60s work from Tito! The material here shows Tito at his best, past his big band years, and hitting the tighter harder sound that made this period so great. El Rey's totally at home with the group, and tracks include "Batacumba", "Malanga Con Yuca", "Donde Vas", "Gata Miau, Miau", "Africa Habla", and the classic "Oye Como Va", one of Tito's all time greatest!  © 1996-2022, Dusty Groove, Inc.
(Mono black label pressing. Vinyl plays with surface noise and crackles. Cover has split seams, tape remnants at the bottom, wear and aging, and writing in pen in back.)

Bang! Bang! Push! Push! Push! – Wanted Dead Or Alive
Tico, 1966. Very Good+
LP...$29.99 34.99
A Latin classic from the word "bang"! This album was the one that busted Joe Cuba out of the Latin ghetto – into the sound of 60s soul, early funk, and beyond. The record's a stone winner – filled with boogaloo tracks delivered by Joe's firey young sextet, a killer ensemble ... LP, Vinyl record album