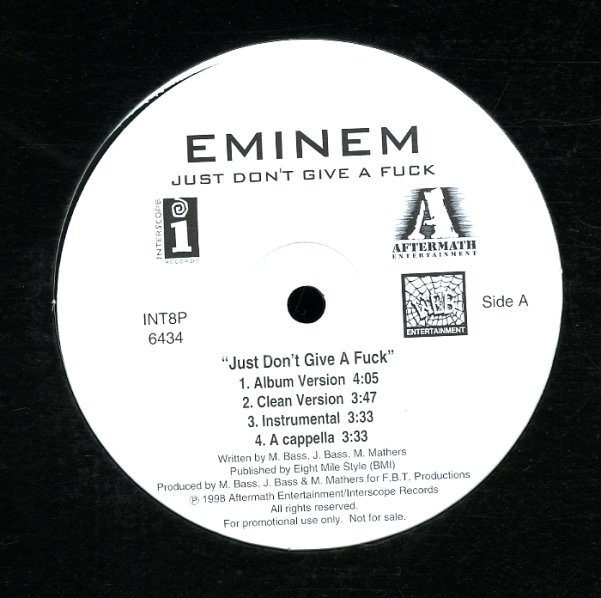 One-Nine-Nine-Nine (radio, street, Hi-Tekstrumental, acapella)/Like They Used To Say (radio, street, infinitstrumental)
Rawkus, 1999. Near Mint- (pic cover)
12-inch...$19.99
Two tracks from Common Sense. "Like They Used To Say" is produced by Dug Infinite, with a sample of the JB's "Pass the Peas" for the chorus, and Maseo of De La cutting in samples from over a dozen hip hop classics – from Ultramagnetic to EZ & Troup to MC Lyte to T-La ... 12-inch, Vinyl record