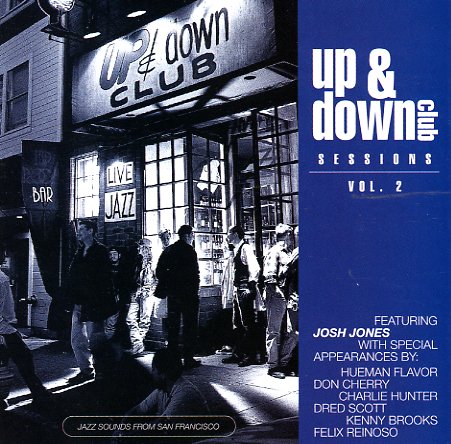 Up & Down Club Sessions Vol 2