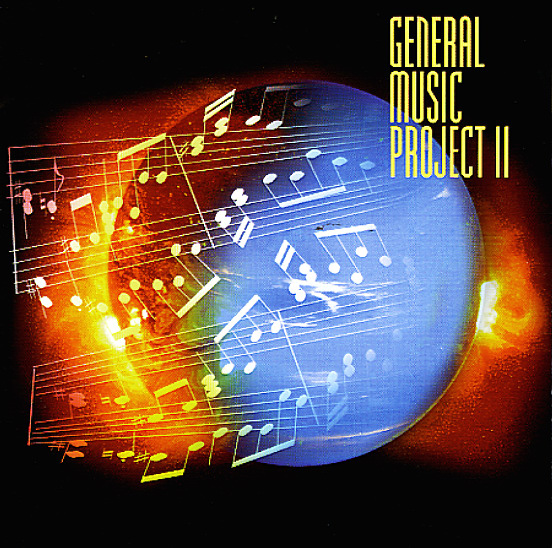 Features Kenny Garrett on alto and soprano sax, Cyrus Chestnut on piano, Charnett Moffett on bass, and Charles Moffett on drums.  © 1996-2021, Dusty Groove, Inc.
(Out of print. Barcode has a cutout hole.)

Soul Shoutin' (plus The Soul Is Willing)
Prestige, 1964. Used
CD...$12.99
A killer record by Shirley Scott and Stanley Turrentine – and quite possibly the best they ever did together! The lady organist and husband tenorist play hard, firm, and strong – and the backing by Earl May and Grasella Oliphant is right in the pocket, and bubbles with a nice strong ... CD

Blues In Time (aka Gerry Mulligan Meets Paul Desmond)
Verve, 1957. Used
CD...$5.99
A great pairing of two of the coolest jazz talents of the 50s – icy-cool altoist Paul Desmond and warm-toned baritonist Gerry Mulligan! The group here continues the pianoless tradition of some of Mulligan's work of the decade – leaving plenty of room for amazing interplay between the ... CD

Etudes
Soul Note (Italy), 1987. Used
CD...$11.99
Beautiful sounds from the team of bassist Charlie Haden and percussionist Paul Motian – a record that draws on their earlier experiments on the ECM label, but delivers a sound with a lot more bite! The real difference here is pianist Geri Allen – whose presence in the group really ... CD