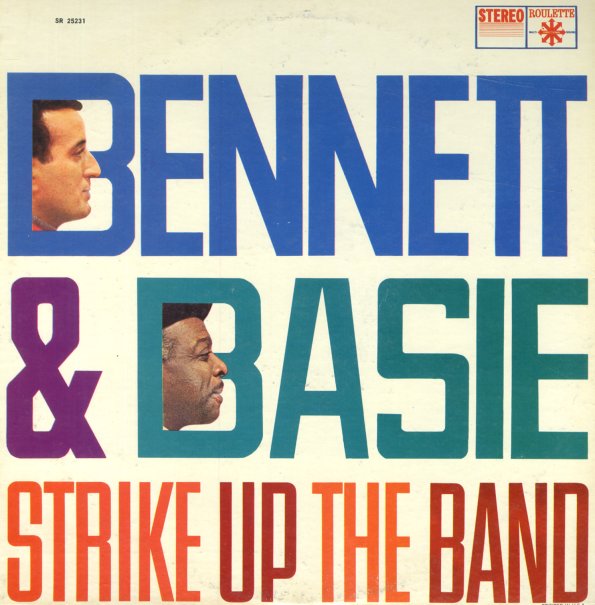 Strike Up The Band

Titles include "Strike Up The Band", "Guess I'll Have To Change My Plans", "Poor Little Rich Girl", "Are You Havin Any Fun", "Anyting Goes", and "With Plenty Of Money".  © 1996-2021, Dusty Groove, Inc.
(Orange label pressing. Cover has a split spine, light surface wear, some aging, and a name in pencil.)