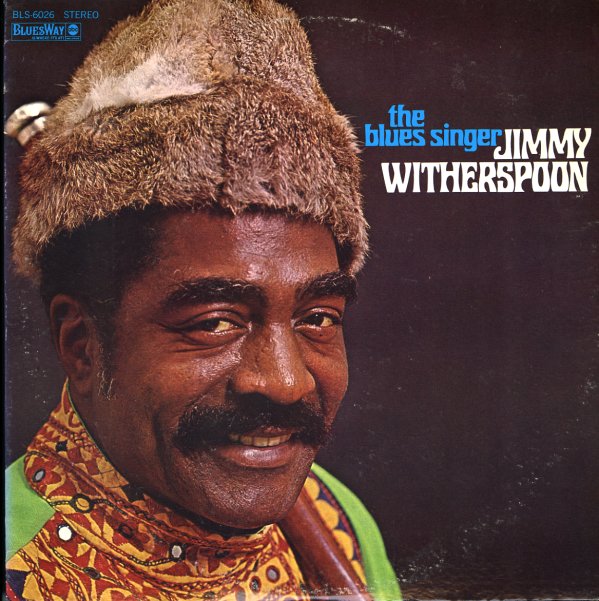 (Cover has a cutout hole, light wear, and a small split on the spine.)