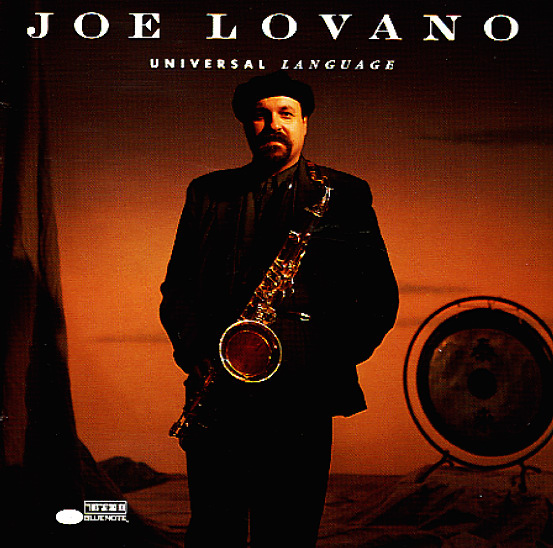 On This Day At The Vanguard
Blue Note, 2003. Used
CD...$6.99
A strong outing from the Joe Lovano nonet – recorded live at the Village Vanguard, with the feel of other classic work recorded in the legendary club! The album's stepped in traditions of large group work of the 50s and 60s – albums by artists like Tadd Dameron, Dizzy Gillespie, and ... CD

Togethering
Blue Note, 1985. Used
CD...$9.99 (CD...$8.99)
Grover Washington Jr on Blue Note – but sounding really great here in the company of guitarist Kenny Burrell – very much back to the more basic reed work of his roots, and away from some of the smoother settings of his bigger dates from a few years before! Kenny's well-crafted guitar ... CD