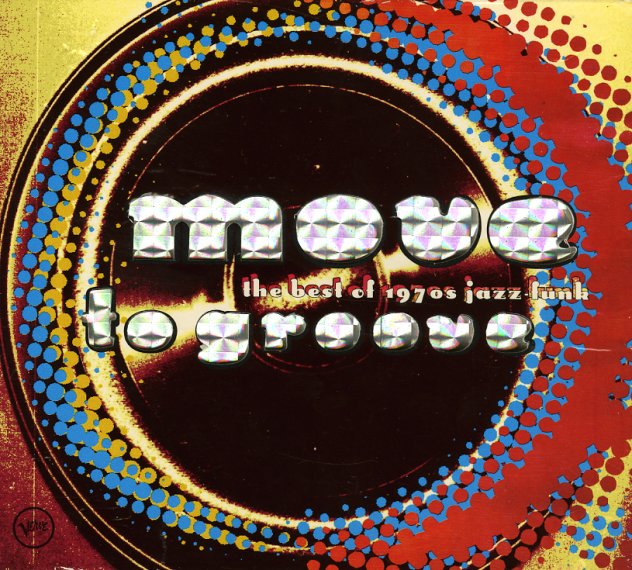 Move To The Groove – The Best Of 70's Jazz Funk

Although you might think this is just some cheapo major label compilation of fake funky tracks, it's actually a darn nice selection of material that spans the full range of all the Polygram related labels, and it even includes some killer unreleased tracks! Highlights include the previously unissued cut "Party Sex" by Roy Ayers, a great funky cut that ranks with his best; a rare long version of "To My Brother", one of our fave lost cuts by the JBs; "Use Me", also by the JBs, and issued only on 45; and "Monticello", a nice mellow groover by Monty Alexander, never before issued in the US! There's a total of 29 cuts on 2 CDs – with tracks that include "Superstition" and "Boatride" by Ahmad Jamal, "On Broadway" by Jess Roden, "Candido's Funk" by Candido, "Fickle Funk" by Chick Corea, "Water Torture" by Bennie Maupin, and "The Baron" by Chico Hamilton. Nice nice – and a wonderful collection of jazzy funk!  © 1996-2023, Dusty Groove, Inc.
(Out of print, BMG music club pressing.)