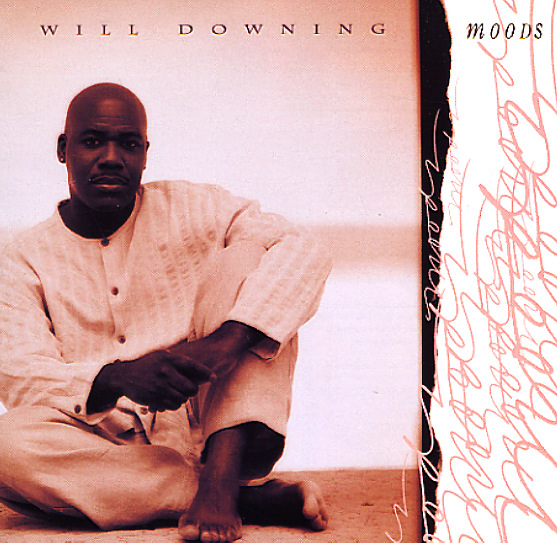 Best Of Love Unlimited
Mercury, 1970s. Used
CD...$6.99
A double-length collection of work from Love Unlimited – the lovely trio of ladies whose work was such a big part of the Barry White universe in the 70s! All tracks here feature the girls in the same territory as Barry from the time – with backings from the fuller Love Unlimited ... CD

Loveshine
Mercury (Japan), 1978. Used
CD...$14.99 (CD...$9.99)
Funky genius from Con Funk Shun – working here under the production helm of Skip Scarborough, who seems to give them an even sharper edge than usual! The album's filled with those tightly compressed rhythms that Skip was so great in producing back in the 70s – grooves that seem to make ... CD

Gap Band V – Jammin' (with bonus track)
Mercury/PTG (Netherlands), 1983. Used
CD...$9.99 (LP...$4.99)
The Gap Band are definitely Jammin on this sweet little set from the early 80s – hitting that fierce funk mode they do so well, with lots of snapping lines at the bottom of the rhythms! The style is trademark Gap all the way through – a percolated approach to funk that's tight, but ... CD

Loveshine
Mercury/PTG (Netherlands), 1978. Used
CD...$9.99 (CD...$14.99)
Funky genius from Con Funk Shun – working here under the production helm of Skip Scarborough, who seems to give them an even sharper edge than usual! The album's filled with those tightly compressed rhythms that Skip was so great in producing back in the 70s – grooves that seem to make ... CD