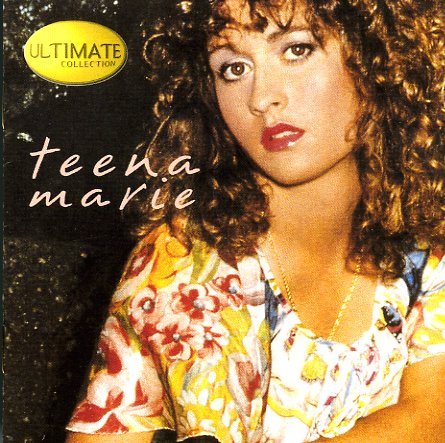 Great Songs & Performances That Inspired The Motown 25th Anniversary TV Special
Motown, Late 60s. Used
CD...$2.99
Who would have thought it? Smokey's great career at Motown was just designed to be inspiration for a TV Special! Who cares, though? The set's still got some of his biggest hits for Motown, if you can get past the title – and tracks include "Mickey's Monkey", "Being With ... CD

Best Of Gladys Knight & The Pips – 20th Century Masters The Millennium Collection
Motown, Late 60s/Early 70s. Used
CD...$2.99
Tracks include "Everybody Needs Love", "The Nitty Gritty", "If I Were Your Woman", "The End Of Our Road", and "I Heard It Through The Grapevine". CD

Stellar Fungk – The Best Of Slave
Rhino, Late 70s/Early 80s. Used
CD...$4.99
15 bass-heavy classics from the band that virtually invented the 80s groove sound! The set's a good selection of tracks from Slave's classic Cotillion albums from the late 70s, and it also includes 5 tracks from bandmember Steve Arrington, who went on to record with his Hall Of Fame group during ... CD