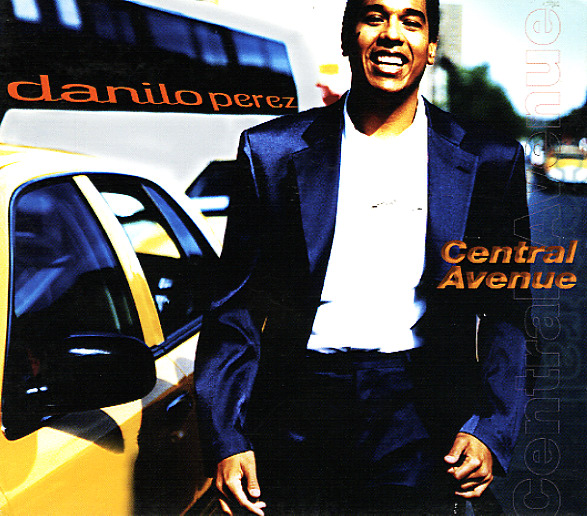 Sorcerer
Impulse, 1967. Used
CD...$7.99
A key moment in the career of Hungarian guitarist Gabor Szabo – a player who'd already been making some great music in the group of Chico Hamilton, but who really cemented his reputation with the sound on this set! Right from the start, Gabor was always a guitarist with something very new, ... CD