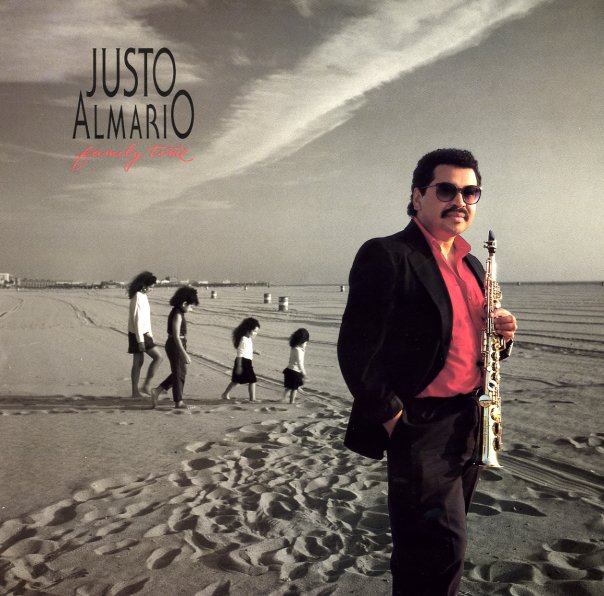 A smooth little set from reedman Justo Almario – the player who cut some great work with Roy Ayers, and who's also been a key force in Latin jazz on the west coast! The set's got a sound that's a bit more mainstream fusion than some of Justo's other work – but a groove that's still pretty nice overall, and which still definitely allows plenty of space for Almario's work on tenor, soprano sax, and flute. Alex Acuna plays a bit of percussion on the record, but the main rhythm tracks are electric – and done by arranger/producer Jimmy Tanaka. Titles include "Seventh Avenue", "Morning Goddess", "Jugando", "To The Max", "Abrazos Y Besos", "Smiles Ahead", "Quiet Wind", and "Rumbon".  © 1996-2021, Dusty Groove, Inc.

Straight From The Heart
Nautilus/MCA, 1979. Very Good+ Gatefold
LP...$14.99
Great later blowing from John Klemmer – clear, clean, and extremely well-focused – with nary a dull moment throughout! The album's a mostly acoustic one – save for some keyboards from Milcho Leviev – and the sound is tremendous, very much in keeping with the farther-reaching ... LP, Vinyl record album