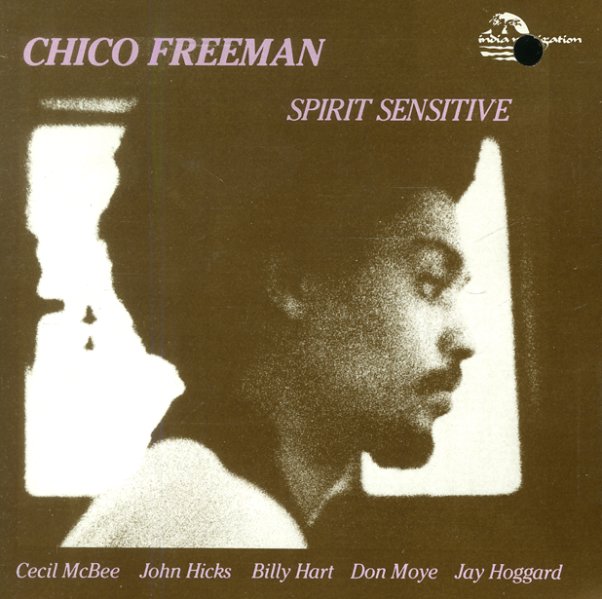 One of the number of great, post-Coltrane sides Chico would cut for India Navigation, with a searching quality that you might anticipate from the title. The group includes John Hicks, Cecil McBee, Billy Hart and fellow former AACM member Famoudou Don Moye. Titles include Horace Silver's "Peace", McBee's "Close to You Alone", plus "A Child is Born", "Autumn in New York", and "It Never Entered My Mind".  © 1996-2021, Dusty Groove, Inc.
(Out of print.)