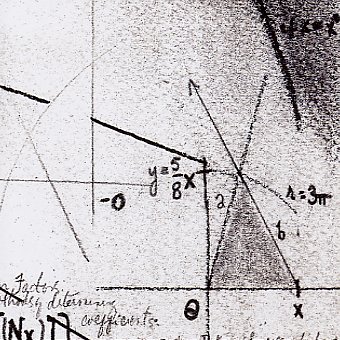 Excellent work from the trio of Ken Vandermark, Hamid Drake, and Kent Kessler! The 2CD set features tracks from two different live shows – one recorded in Rochester, the other in Kalamazoo, both during the group's 2001 tour of the US. Vandermark is ever-brilliant – still growing mightily as a player, and in a perfect power trio format here, working with Kessler's strong bass lines, and Drake's assorted percussion techniques. Includes a huge amount of Don Cherry tunes – such as "Brown Rice", "Awake Nu", "The Thing", and "Elephantasy" – plus readings of Sonny Rollins' "East Broadway Rundown", Joe McPhee's "Goodbye Tom B", and Ayler's "Love Cry".  © 1996-2021, Dusty Groove, Inc.
(Out of print.)

Live In Wels & Chicago 1998
Okka Disk, 1999. Used 2 CDs
CD...$18.99
Back in the 90s, the DKV trio were one of the strongest forces in the Chicago improvising scene – a great group that featured Ken Vandermark on reeds, Kent Kessler on bass, and Hamid Drake on drums – working together with a really boundless sense of energy! This set has the group ... CD

Mouth Eating Trees & Related Activities
Okka Disk, 1996. Used
CD...$7.99
An important early album from reedman Mats Gustafsson – and one that has him working with older free jazz giants Barry Guy on bass and Paul Lovens on a range of percussion instruments, including a musical saw! Mats is clearly the star of the set – already an amazing master of tones, ... CD