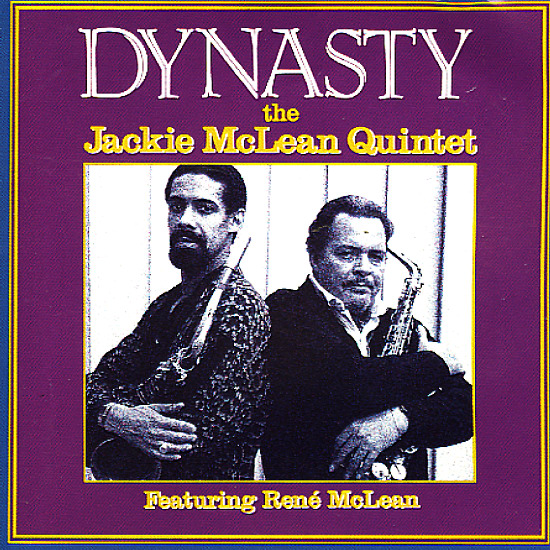 Featuring Jackie McLean on alto, Rene McLean on tenor, soprano, and flute, Hotep Idris Galeta on piano, Nat Reeves on bass, and Carl Allen on drums.  © 1996-2021, Dusty Groove, Inc.
(Out of print, BMG Direct pressing. Inner pages of the booklet have some notes in pen.)