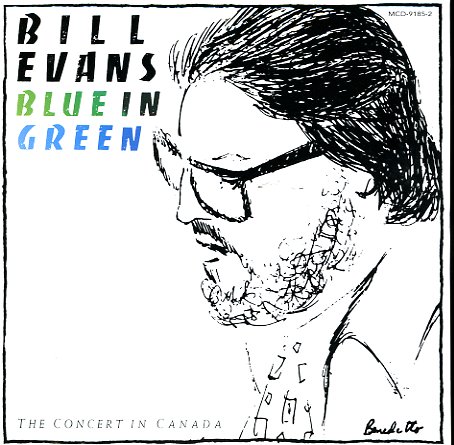 Blue In Green – The Concert In Canada