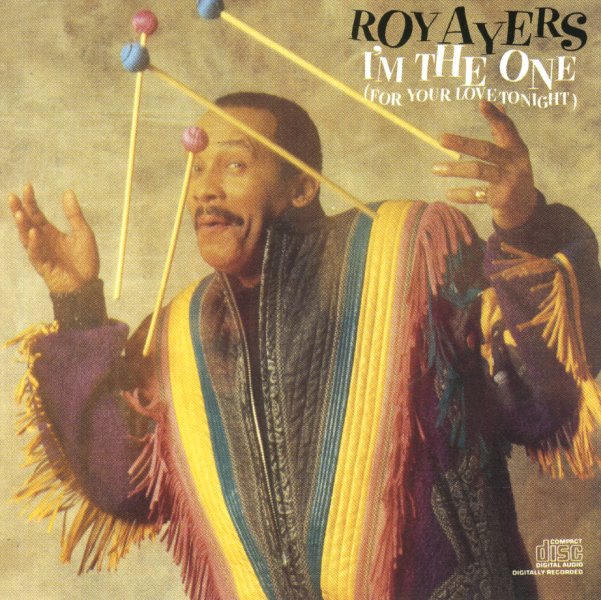 Powerlight
Columbia, 1983. Very Good
LP...$4.99
The Powerlight is burning bright – Maurice White, Philip Bailey, and the rest of the group still very much in classic formation! Even on a post-70s set like this, Earth Wind & Fire still manage to come up with tracks that beat the rest of the ensemble funk groups that grew up in their ... LP, Vinyl record album