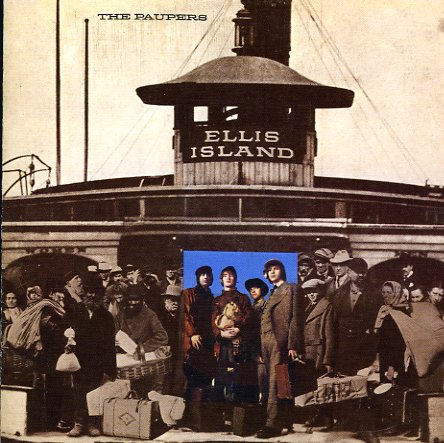 All Over You
Pacemaker Entertainment (Canada), 1972. New Copy
CD...$1.99
A mid 70s effort from Vancouver combo Chilliwack – scaling back some of the freewheeling, acoustic & electric rock experimentalism of earlier LPs and focusing on the gritty rock grooves – and do it quite well! Chilliwack could nail a hard grooving, blues based, psyche influenced ... CD