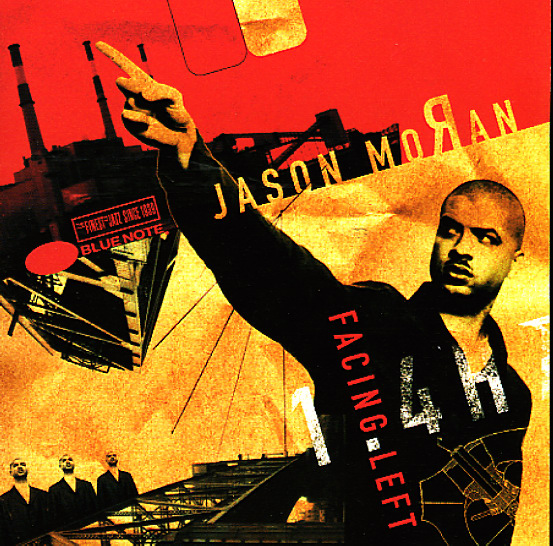 Features Moran on piano, Hammond, and Fender Rhodes,Tarus Mateen on bass, and Nasheet Waits on drums.  © 1996-2021, Dusty Groove, Inc.
(Out of print. Mark through barcode and promo stamp on disc.)